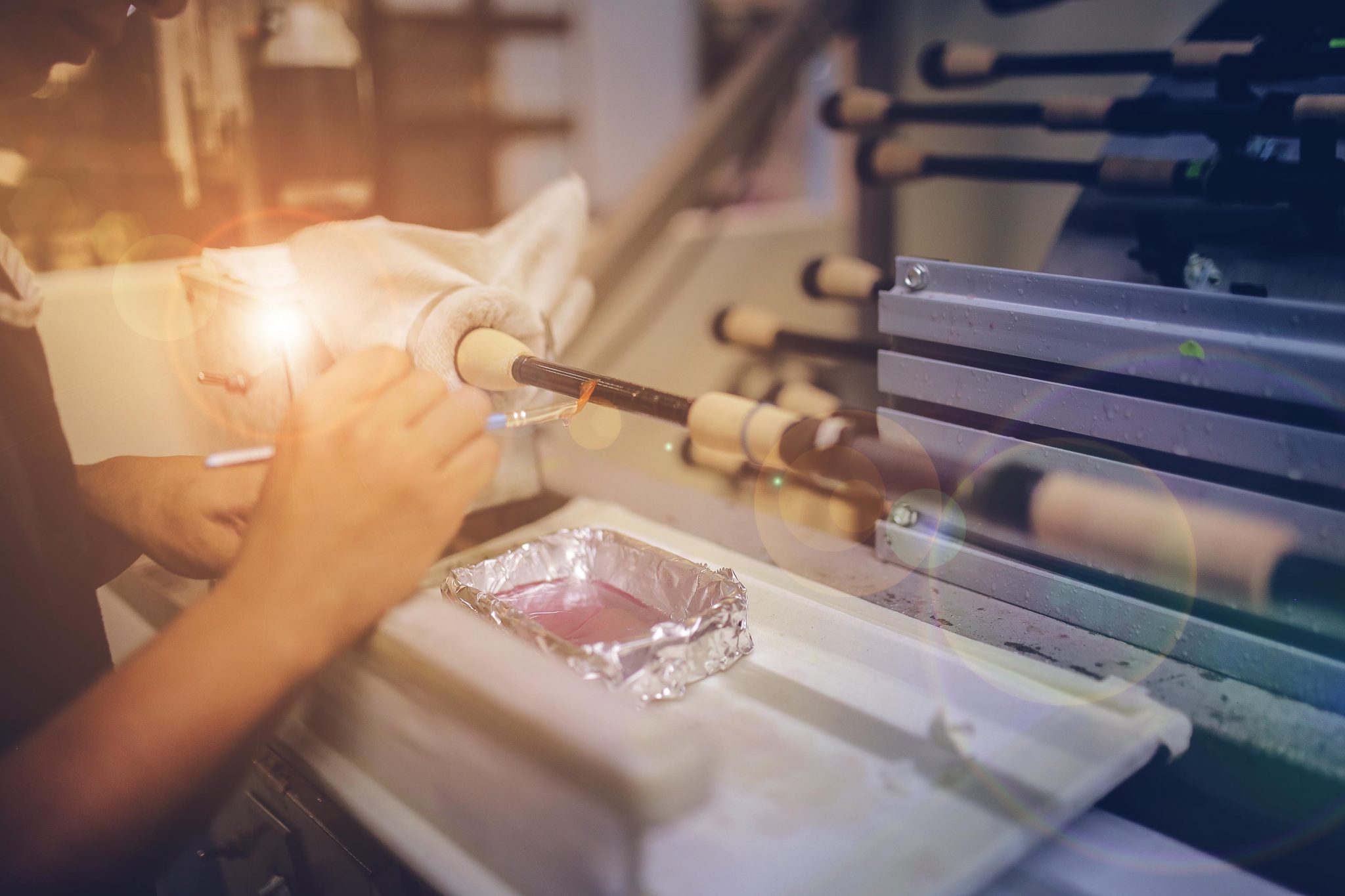 Are you ready for your own, one-of-a-kind fishing rod in under two weeks?

Axiom was looking for a cost-effective way to manufacture made-to-order fishing blanks in Mexico for quick, direct shipment to customers without the burden of paying import fees on each individual blank shipped to the U.S. (a fishing rod blank is a pole, typically graphite, that forms the core of the rod) 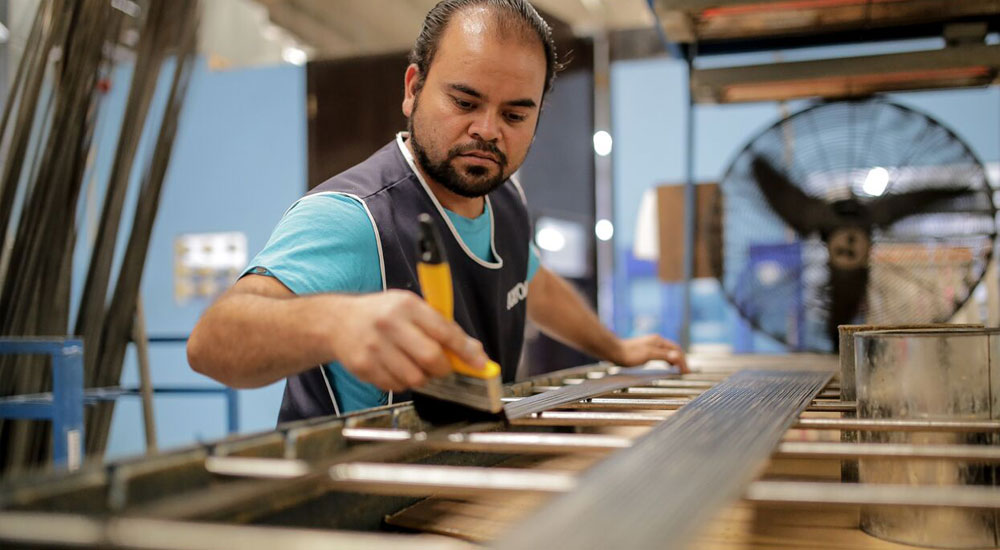 Axiom had already been manufacturing fishing rods at Entrada Group’s Fresnillo, Zacatecas facility in central Mexico for some 10 years. The company grew thanks to the high-quality production from its Mexico plant and by virtue of proximity to customers in the U.S. The company was eager to start a new business line of made-to-order fishing blanks (the long, thin, shaft-like part of the fishing rod) that would be sold to people who build custom fishing rods. To make it fly, however, hinged on finding a cost-effective import process.

Normally, Axiom would have had to pay import processing fees for each individual order shipped to the U.S., and these fees would often exceed the value of the order itself. So, Entrada worked for two years with Axiom to find a better solution, which entailed grouping orders together into batches, and importing several as one bulk shipment. This spread the processing fees over several customer orders and enabled direct-to-consumer shipments from the factory in Mexico.

RODgeeks – A Good Catch, a New Distro Channel and Sales Growth
With Entrada’s smart solution to reduce the import fee burden in place, Axiom was able to launch its innovative new direct-order business unit, RODgeeks. Customers now buy made-to-order fishing rod blanks online directly from this leading manufacturer of high-quality fishing gear. Each order is shipped directly to the customer from Mexico, rather than going through a distributor in the U.S., cutting costs and saving time.

While the bulk shipment import duty solution arranged by Entrada was the key to unlocking this new line of business, RODgeeks’ success depends on harnessing Entrada’s existing infrastructure and compliance framework. Axiom was able to make this new business model work thanks to the proven reliability of the manufacturing process at Entrada’s facilities in Mexico.

A Strong Cast: Thousands of Units Direct to Consumer
Axiom now manufactures several hundred thousand fishing rods per year in Mexico. Previously, all rods needed to be inspected at Axiom facilities in Wisconsin, adding significant delay and expense. Now, however, because quality control is performed directly at Entrada’s manufacturing campus in Mexico, only a small sample need be inspected in the U.S. This is a big advantage and it speaks to the level of trust Axiom has in Entrada’s manufacturing support platform. Production quality in Fresnillo is so high that the rods can be shipped directly to consumers, without the need for inspection in the U.S.

RODgeeks now ships thousands of rod blanks directly to consumers and only needs three days lead time to process an order and 7-10 days for delivery. This compares to competitors in China, which generally require a 90-day production lead time and another 30 days for sea shipment. RODgeeks also provides customization, which is a unique value proposition.

Why Entrada?
“We went with Entrada, first, because it is a U.S.-based company, so we could relate to their business values and practices, which was quite important. Second was operating costs,” said Bob Penicka, President of Axiom Industries. “The package they offered was very competitive. Third was the stability of the workforce. And the fourth and biggest deciding factor was that we really like and respect Paul Karon and Doug Donahue, the two principals in the business,” he added.

“We went with Entrada, first, because it is U.S.-based…Second was operating costs…Third was stability of the workforce … And the fourth and deciding factor was that we really like and respect Paul Karon and Doug Donahue, the two principals in the business.”